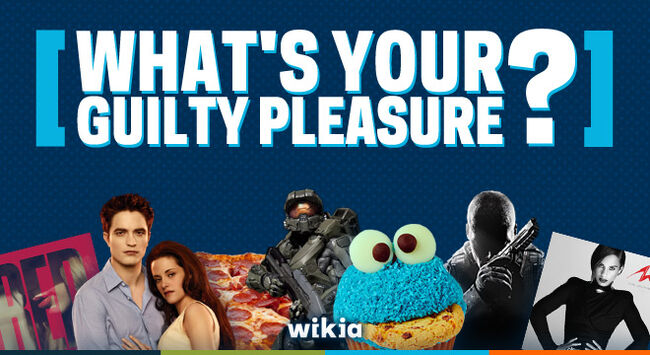 It's the second day of Armchair GM's Twelves Days of Guilty Pleasures, and today's theme is:

Today we have a list of some of the most hated baseball players in the history of America's pastime. Some of them haven't played in years, and some of them are currently active in MLB, but all of them have been accused of cheating at the game and being a jerk. 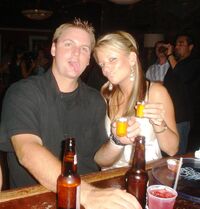 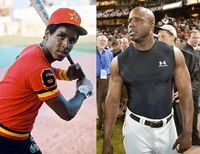 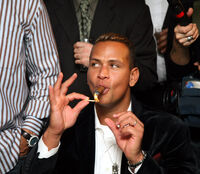 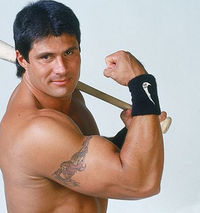 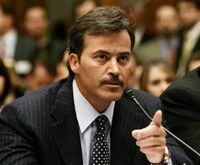 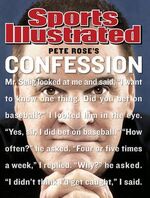 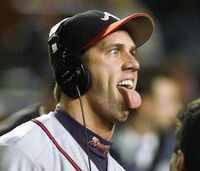 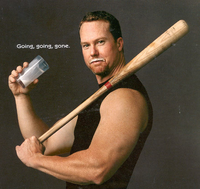 You're pretty much guilty for liking any of these guys even if they played for your favorite/hometown team. So...