ArmchairGM Wiki
Register
Don't have an account?
Sign In
Advertisement
in: Opinions, Opinions by User DNL, February 21, 2008,
and 5 more

It's February, the slowest time of the sports year. So, let's talk about hair.

Mullets, in fact. The top 11 mullets from the world of sports. 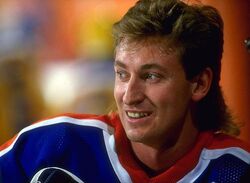 The Great One was always great, and once had a great mullet. He still managed to score lots of points and marry a bonafide hottie, while racking up a couple of hoists of Lord Stanley's Cup. 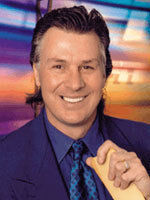 ESPN's resident king of hockey, he even sported the mullet as he went grey. That takes talent, class, and a ton of stupidity. 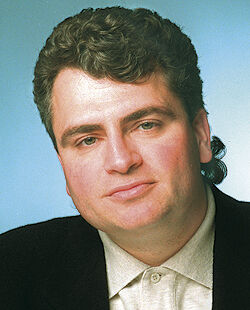 Speaking of stupid... it really shouldn't surprise you that this man had a mullet. I mean, seriously, Jay, do you think having a mullet makes you a Black Hawk? Or a professional wrestler or something? 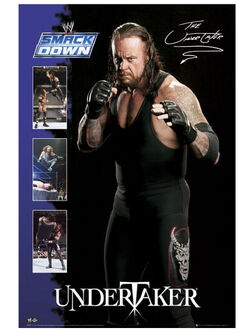 Yeah, this guy didn't think so. He eats people like Jay for breakfast. So we're not going to insult his hair. 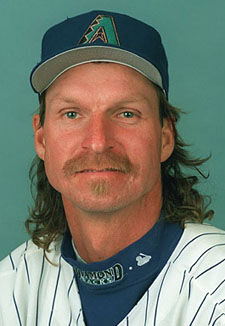 For some reason, this guy always looked like he hadn't showered in about a decade. He'd throw a 2011 mph sinker, striking out someone (but not Joe McEwing!), do a little fist pump and scream off the mound, jumping, his flowing, greasy locks bobbing in the wind. But whatever, he's a great pitcher. Or was. Now it's all about Danny Haren and Brandon Webb. 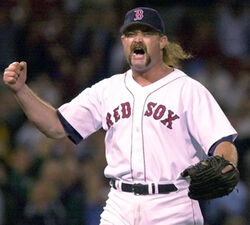 RIP, big guy. Hope the halo doesn't snip the 'do. 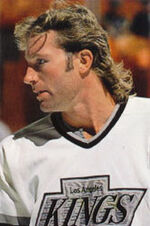 Douchebaggery aside, he sported the mullet in style. But he was still a douche. 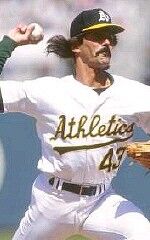 Okay, here's the thing. Kirk Gibson had a pseudo-mullet for part of his career. Could you imagine if he were sporting one in the 1988 World Series? It'd be the greatest moment in sports mullet history. That'd have been awesome. Facking awesome. 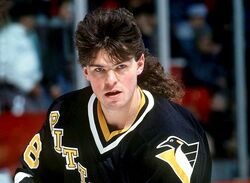 Holy cow, what died and landed on his head? Seriously dude... I know you play hockey and you're from a country other than the U.S., and, yes, you play in Pittsburgh (or used to), but dear lord man, you need V05 or something. 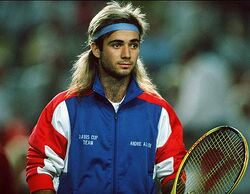 Given: Having a mullet is better than being bald.

With mullet: sleeping with Brooke Shields. 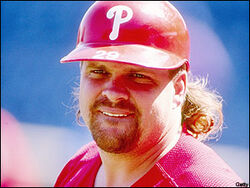