ArmchairGM Wiki
Register
Don't have an account?
Sign In
Advertisement
in: Opinions, Opinions by User Rohandevgan, June 27, 2008,
and 8 more

Soccer has had it's fair share of WAG'S ( wives and girlfriends) but tennis players too have a woman behind them. Here are a few of the WAG'S from the world of tennis who have made an appearance at Wimbledon cheering their partners on. 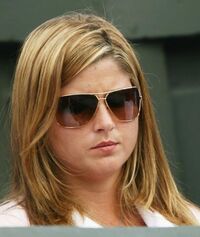 Mirka Vavrinec, Girlfriend of World No. 1 Roger Federer since the Sydney olympics 2000. A former top 100 tennis player herself but cut short by injury and is now managing Federer's career as well. 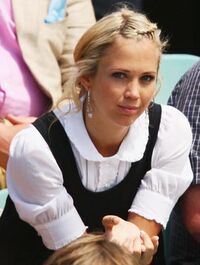 Rebecca Cartwright married to Leyton Hewitt since 2005. He proposed to her just 6 months after dating and they have a daughter Mia who was born in november that year. 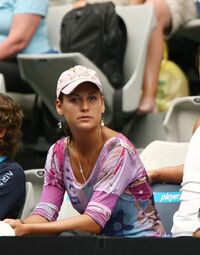 Irina Davydenko, wife of Russian Nikolay Davydenko. Traveled with him for three years before getting married in 2006. 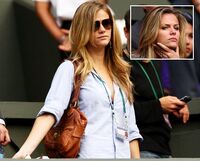 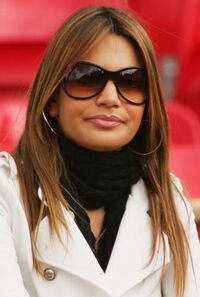 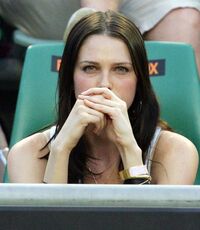 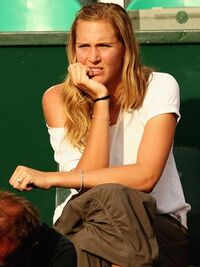 Nicole Vaidisova Girlfriend of Radek Stepanek who was formerly engaged to Martina Hingis. Vaidisova just 19 already has 16 titles under her. 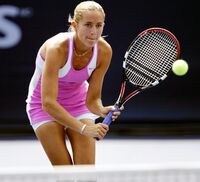