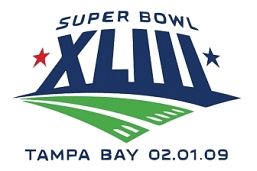 After two consecutive brutal 1-3 showings to start the playoffs, Tecmo finally broke through, and once again called both Conference Championship games. So, yeah, I apologize to those who took my advice and bet against the predictions last week... Whoops. Anyway, now it's time to COM-vs-COM simulate the final game of the 2008 NFL Season, Super Bowl XLIII, matching up the surprising Arizona Cardinals and the not-so-surprising Pittsburgh Steelers. Will Arizona cap off their miracle run, similar to the way the Giants upset the mighty Patriots last year? Or will the Steelers' dominating defense crush Kurt Warner's high-powered Cardinals attack?

Before we answer those questions, here are my usual shoutouts: 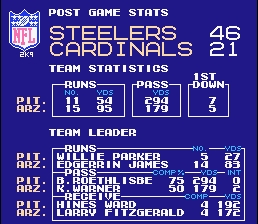 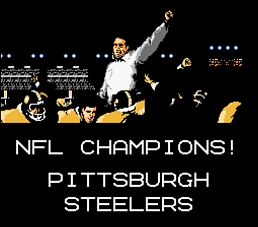 Retrieved from "https://armchairgm.fandom.com/wiki/Article:Tecmo-izing_Super_Bowl_XLIII?oldid=139810"
Community content is available under CC-BY-SA unless otherwise noted.