For the 32nd time, the Bruins meet the Canadiens in the playoffs. Think about that. 32 seasons have ended for one of these teams, with their rivals jubilantly celebrating in their face. And in this lengthy history between the two, it’s been the Canadiens who have come out on top. 23 of the previous 31 series have ended in Montreal’s favor. Think about that, the Bruins have played 83 seasons, and 23 of those (27.7%) have ended harshly with a Canadiens’ celebration, and thousands of Québécois singing "Ole" That’s why Bruins fans like myself cannot stand the Habs. 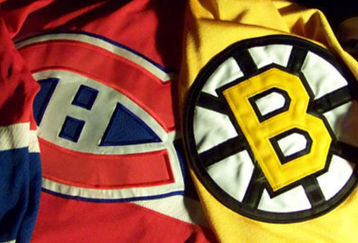 The Canadiens and Bruins have two very different hockey philosophies. Thuggish players like Cam Neely and Milan Lucic are worshipped by B’s fans, and vilified by Habs’ supporters. Up in Quebec, they adore slick, refined soccer players who can skate, but shy from violence. Bruins fans hate these pesky guys. To summarize: a Bruins fan will go nuts for a big hit, a Canadiens fan will go crazy for a nice pass. Both fanbases and franchises have irreconcilably different perspectives on how hockey should be played. Not only do they loathe how the other plays the game, but they cannot even respect it. 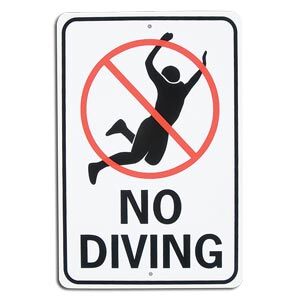 They’ve also recently started to provoke-then-turtle, a strategy worthy of Sean Avery. A great example of this tactic is about 3:30 into this highlight reel from the Bruins-Canadiens game on April 9th. I recommend watching the entire video to see how entertaining yet brutal this rivalry has become:

But things have become more complex then simply the Big Bad Bruins vs. Le Club de Hockey Canadien. The Bruins have speed to go along with their muscle. They can pass the puck and finish the play with perfect touch. They were 2nd in the NHL in goals scored. Last year, the speed and agility of the Canadiens was enough for them to beat the Bruins in 7 games. This year, the Bruins are both tough ‘’and’’ tricky. That’s why they went 5-0-1 against the Canadiens in the regular season, and that’s why they’ll win this series. 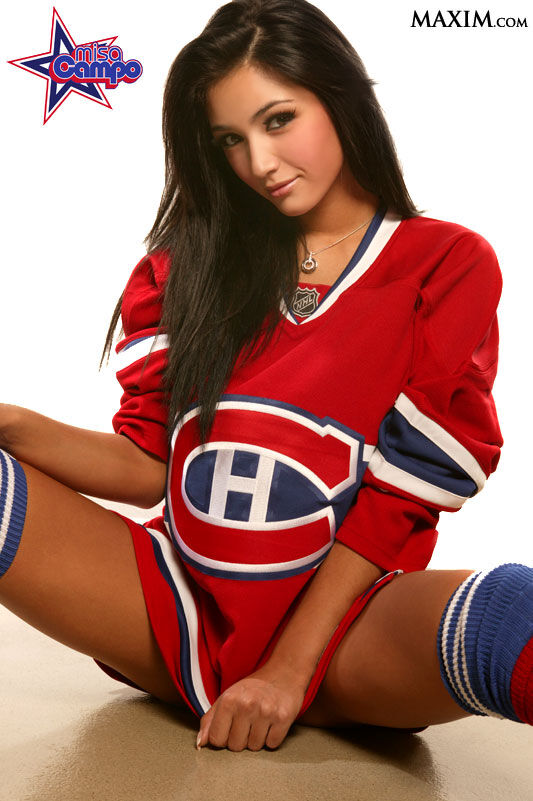 But 20 of the uglier girls will have nothing to do but cry in a few weeks. 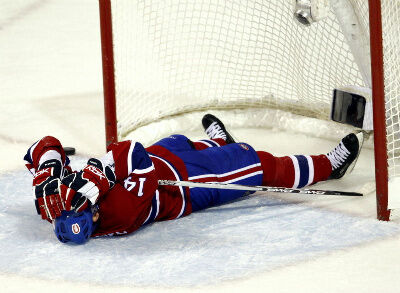